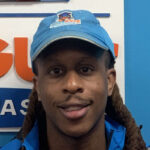 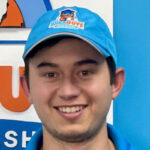 Grew up in Buckhead attending Christ the King School and Riverwood High School. Played football and tennis at Maryville College in Tennessee. Started the business to pay his own tuition before graduating with honors in 2017 with a degree in Finance/Accounting. 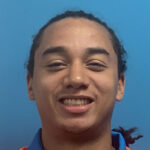 Grew up in Grayson, Georgia, and graduated from Grayson High School. Resides in Lawrenceville with girlfriend and two dogs. Enjoys running and watching sports. Fan of the Pittsburg Steelers. 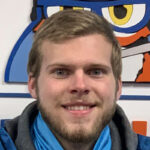 Grew up in Lawrenceville, Georgia. Just finished his second year at Georgia State and is excited to transfer to UGA this Fall to finish his bachelor’s degree. Currently studying Biology with hopes of one day becoming a Dentist. Avid Ford Mustang enthusiast.

I am originally from the Sunshine State, but I have lived in Atlanta for the past 3 years. I love to travel, to golf, and hangout with Ivy – my cat.

Grew up in Detroit, but made his way down to Alpharetta about 10 years ago. He loves to dance, practice mixed martial arts, and play video games in his spare time. 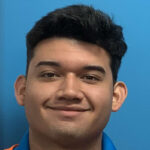 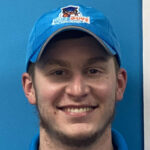 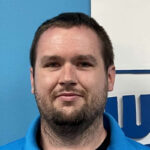 Grew up in Powder Springs, Georgia, graduating from McEachern High School. Received a degree in Hospitality Management from Georgia Southern. An avid sports fan who roots for the Atlanta Braves and Clemson Tigers. Enjoys playing in a slow-pitch softball league. 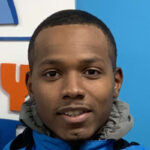 Grew up in Cincinnati, Ohio, and has resided in Atlanta for six years. Enjoys traveling with his girlfriend and playing basketball. Fan of the Cincinnati Bengals and Atlanta Hawks. 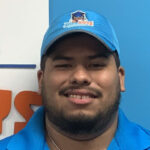 Grew up in Buford, Georgia graduated from Buford High School. Enjoys playing soccer as well as spending time with family and girlfriend. 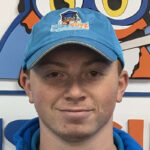 Born and raised in Atlanta, Anthony went to Duluth High School and currently still resides in Duluth. He is a big history buff and enjoys going to the shooting range in his spare time. He has a dog named, Chipper. 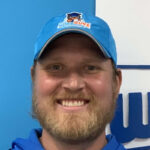 Originally from Pittsburgh, Pennsylvania. Graduated from Temple University with a degree in Sport, Tourism, and Hospitality Management. Avid Pittsburgh sports fan who roots for the Steelers, Pirates, and Penguins. 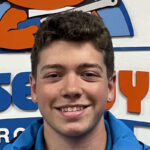 Grew up in a small town in Pennsylvania. Graduated from the Indiana University of Pennsylvania. Moved to Atlanta with a longtime girlfriend who is currently studying to be a Chiropractor at Life University. Enjoys working out and eating healthy food.

Get a Free Estimate

Contact us today for a free estimate and to schedule an appointment with one of our cleaning professionals.